The Power of Zero Radio Show 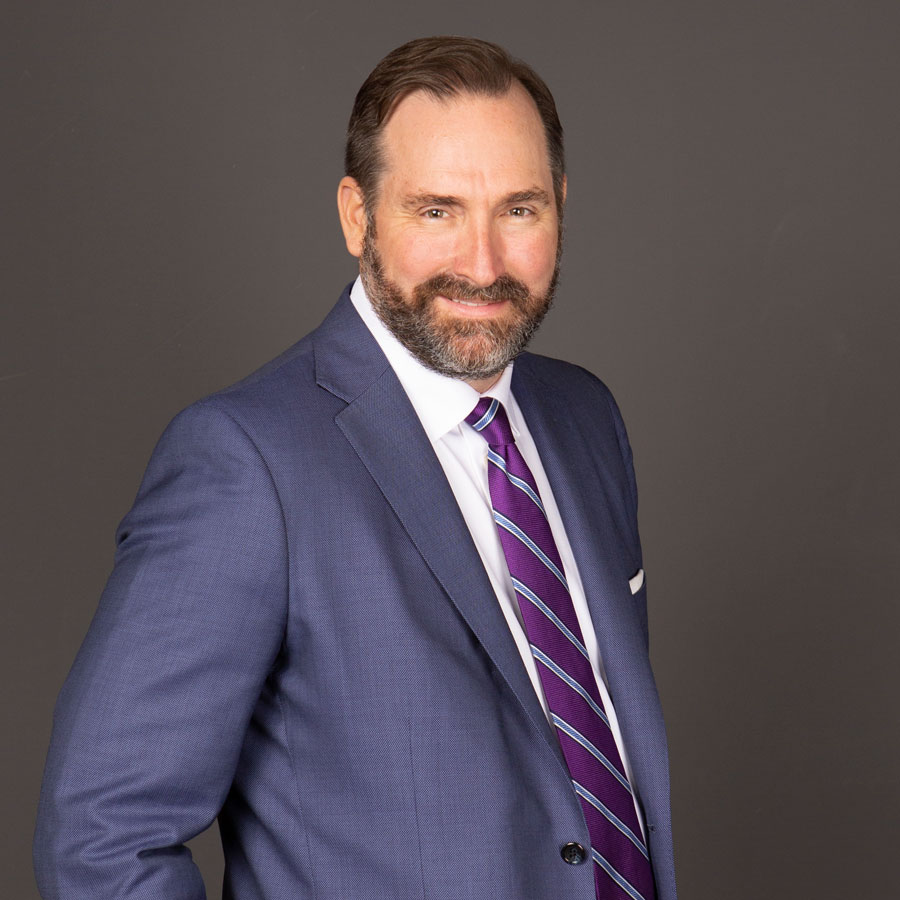 David McKnight graduated from Brigham Young University with Honors in 1997. Over the past 23 years David has helped put thousands of Americans on the road to the zero percent tax bracket. He has made frequent appearances in Forbes, USA Today, New York Times, Fox Business, CBS Radio, Bloomberg Radio, Huffington Post, Reuters, CNBC, Yahoo Finance, Nasdaq.com, Investor’s Business Daily, Kiplinger’s, MarketWatch and numerous other national publications. His bestselling book The Power of Zero has sold over 350,000 copies and the updated and revised version was published by Penguin Random House. When it was launched in September of 2018, it finished the week as the #2 most-sold business book in the world. For two consecutive years Forbes Magazine has ranked The Power of Zero as a top 10 financial resource in the country. This book was recently made into a full-length documentary film entitled The Power of Zero: The Tax Train Is Coming. When his follow-up book Tax-Free Income for Life launched in November of 2020, it finished the week as the #3 top-selling business book in the world. He and his wife Felice have seven children.

Complete this short form, and David will email you within two days to answer your questions and schedule your strategy session. Together you’ll build a personalized, tax-free retirement game plan.